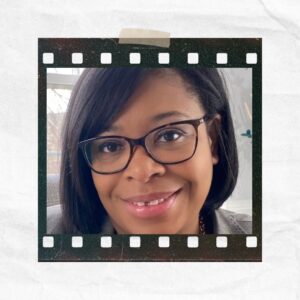 Tiffany L. Warren began her writing career in 2003 when she signed with Walk Worthy Press to publish her debut, What a Sista Should Do. She has gone on to publish over thirty full-length novels (eleven under pen name Nikki Carter) with Hachette Book Group and Kensington Books (Dafina).

In addition to writing books, Tiffany has a love for theatre, especially musicals. She has used her songwriting talent to write and produce several stage plays: What a Sista Should Do, The Replacement Wife and Just Like Yo’ Daddy, which featured many familiar faces like the late Tommy Ford (Martin), Grammy winning Shirley Murdock, Terri J. Vaughn (The Steve Harvey Show) and Christian Keyes to name a few.

Tiffany’s latest venture has been in the film realm with her first book to film project. Her 2015 release, The Favorite Son, is now a BET+ Original Film movie co-produced by BET and Swirl Films and currently streaming on BET+. Tiffany served as Executive Producer on the film.

Tiffany’s latest novel, All the Things I Meant to Tell You, will be available everywhere books are sold in April 2021. You can reach Tiffany on Facebook (@AuthorTiffanyLWarren), Twitter, Instagram and Clubhouse (@tiffanylwarren), and online at www.tiffanylwarren.com.